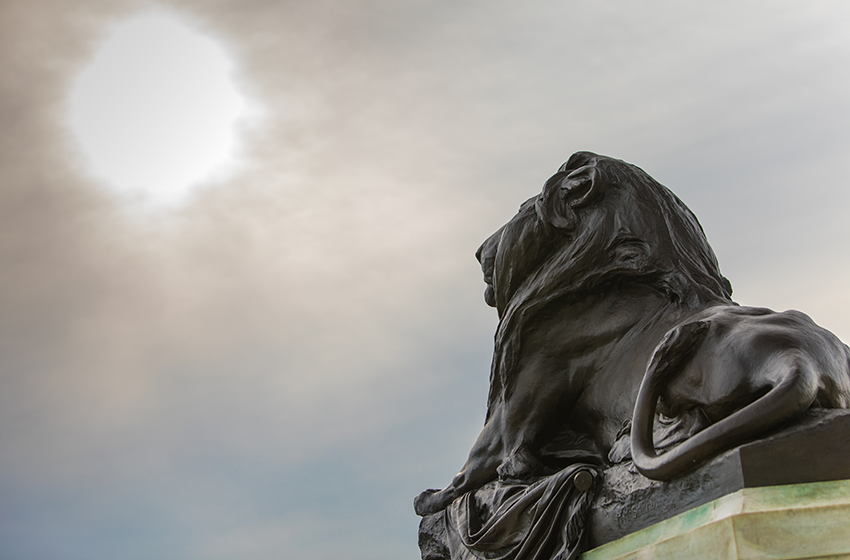 WASHINGTON, D.C. – The Washington Center for Internships and Academic Seminars is pleased to announce the selection of the 2018 Thomas R. Pickering Graduate Foreign Affairs Fellows.  Thirty Graduate Fellowships were awarded to a group of highly competitive candidates. Hundreds of applicants from over 200 colleges and universities competed for this distinguished fellowship.

Managed and funded by the Department of State and administered by The Washington Center, the Thomas R. Pickering Graduate Foreign Affairs Fellowship offers talented students from diverse backgrounds the opportunity to pursue a career in the U.S. Foreign Service. Consideration is given to qualified applicants who, in addition to outstanding leadership skills and academic achievement, demonstrate financial need. Women, members of minority groups historically underrepresented in the Foreign Service, and students with financial need are encouraged to apply.

Recipients of the Pickering Fellowship receive two years of financial support, mentoring and professional development to prepare them for a career in the Foreign Service. Fellows also complete a domestic internship at the U.S. Department of State in Washington, D.C. and an overseas internship at a U.S. embassy.

The 2018 Pickering Fellows hail from 26 academic institutions, including HBCUs, state and private universities.  Their majors range from Political Science and Philosophy to Art History and African Studies.  Through academic and public service activities, these students have traversed the globe, spending time in numerous places from Afghanistan to Cuba, Malawi to Nepal.  Collectively, they speak over 20 languages including Hindi, Norwegian, Arabic, and American Sign Language.  These accomplished students hail from 19 states and the District of Columbia.  Prior to becoming Fellows, they worked in a wide range of fields, including academic research, local and federal government, private companies, international development, and NGOs. 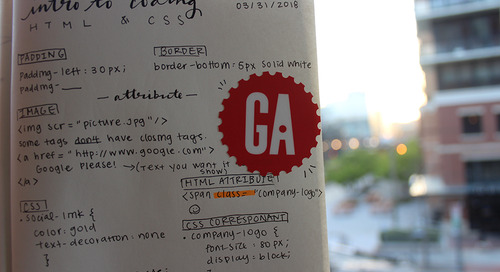 Coming from Eastern Kentucky in rural Appalachia, all the career development opportunities in D.C. never fa... 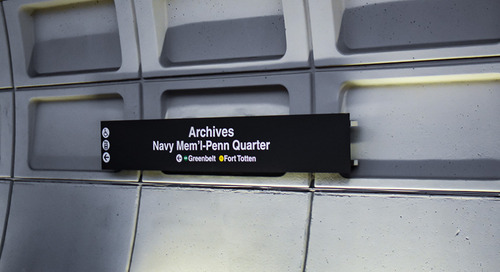 A Day in the Life of a National Archives Intern

A “typical” day in D.C. looks different depending on where you are interning. You could be planning an even...