Discovering the Past at the Holocaust Museum 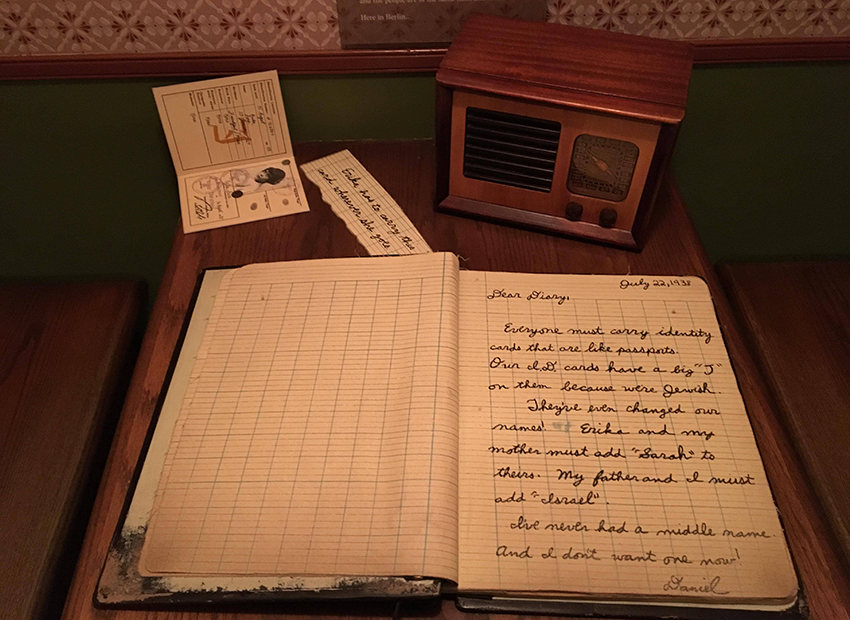 Visiting the United States Holocaust Memorial Museum is one of the best decisions I’ve made in a while. I had heard positive reviews about the museum, but only when I witnessed what was in there, did I truly understand its impact.

The museum is much bigger than it looks from the outside. It has four floors and a basement. Each floor presents different exhibitions. The first thing I did was going to see Daniel’s diary, as suggested by museum staff. Daniel was a Holocaust survivor, along with his dad, but his mom and sister did not survive. The exhibit took us from when Daniel and his family were living happily in a small town in Germany to darker days when the Nazis took over and moved his family to a ghetto and finally to his living-in-hell conditions after he was transported to a concentration camp and separated from his family.

Walking in the remake of his home and picturing his stories through his words felt real, and very personal. It hit me hard personally because I am a family-oriented guy. Daniel’s story was one of many unfortunate children’s stories. Some turned out luckier, and some ended up being worse than his. His words were haunting: “I don’t understand why we were being punished for something we didn’t do.”

The Holocaust was never based on anything that the Jewish people did - it was xenophobia, racism, and hatred that drove Hitler and his party to perform such a crime to an entire race of people. The museum’s documentaries explained in detail how Hitler rose to power, earned people’s trust, and plotted his master plan to obliterate all who opposed him.

It was heart-wrenching to see how his plan was carried out step by step and to read stories about how thousands of people died, day by day. Being born in the wrong place and at the wrong time, Jewish people who lived during the Holocaust had everything taken away from them. Their property, families, and even their identity. Every Jewish person had to wear a yellow star of David with bolded “Jew” printed on it, and they were referred to by numbers after being thrown into concentration camps. Many women and children were killed almost immediately when they reached the camp; many men and boys were assigned to hard labor before ultimately being killed. Stories and pictures of victims were vivid and evocative. They left the audience hanging with anger, frustration, and sorrow for the helpless souls.

But there were positive parts of the museum, too. The last exhibition I visited was a wall showing people who risked their jobs, and even their lives, to save their fellow citizens. Their stories were inspiring, and full of hope. They came from many backgrounds but served one purpose: to spread goodwill to the world with their actions. I was devastated after going through all three floors of the museum, then felt hopeful again after reading these stories.

My visit to the United States Holocaust Memorial Museum was a rollercoaster of emotion, but every minute of it was worthwhile. I learned things that I never imagined and felt things that I never thought I would. It’s more than just a history lesson: it’s a message to the living that we must pay attention to this event in history and remember those who lost their lives. This experience was unique, and I definitely recommend the museum to anyone who visits D.C. It is worth your time. 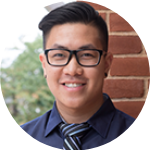 Sean majored in finance at Juniata College in Pennsylvania. He participated in TWC’s Fall 2017 Academic Internship Program, where he interned at Izar Capital Group, a financial consulting firm. 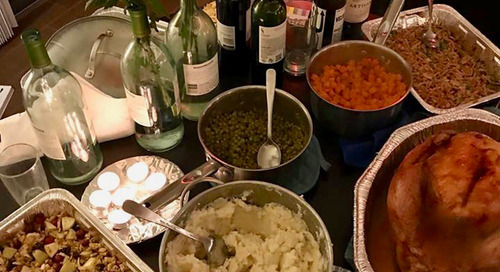 Since arriving in D.C. from Belgium, there have been a lot of "firsts." The first time I shared my bedroom ... 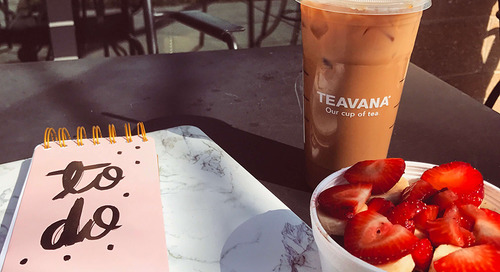 Tip for Beating Stress with Self-Care

Regardless of who you are and what you do, life is bound to throw some challenges at you. And when you feel...