An Intersection of America's Pastime and Capital 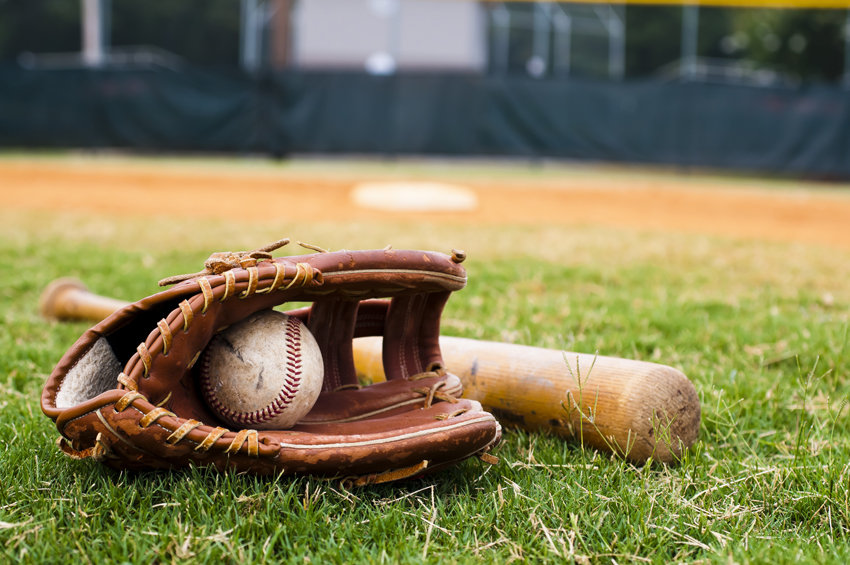 From the Library of Congress to the Washington Nationals to the U.S. Capitol, baseball is extremely prevalent in the nation’s capital.

That’s something I noticed rather quickly in my first few weeks interning through The Washington Center. As a baseball fan myself, and having been around the game since a young age, that excited me personally.

There is a section of the Library of Congress devoted entirely to the history of baseball in the United States. I discovered it one Saturday afternoon, while exploring the library. Even if baseball does not excite you (or if sports in general are not “your thing”), the immense, rich history of culture and trends of the game spanning hundreds of years presented in this exhibit is truly impressive and worth your time.

The exhibit, Baseball Americana, is located on the second floor of the library and contains six sections. Each section conveys its own unique perspective and tells a different story behind the evolution of the game, along with some noteworthy players and teams of the past. The exhibit demonstrates why baseball was and is America's pastime.

But the Library of Congress is not the only part of D.C. that shares its passion and appreciation for the game of baseball.

D.C.’s Major League team, the Washington Nationals, open their stadium for the annual Congressional Baseball Game each summer. It has been a tradition since 1909 and features representatives and senators from both sides of the aisle coming together to play a full nine inning game: Democrats vs. Republicans.

This annual bipartisan event creates a unique atmosphere, bringing much laughter, cheer and fun through the mixing of politics and D.C. with the gratification of the game. It was enjoyable to witness a couple representatives from my home state of New Jersey joining in on the fun too. The Democrats, who have won every game since 2009 except in 2016, continued their streak by winning this year’s contest, 14-7.

D.C. has manifested its admiration for baseball, which runs so much deeper than balls and strikes.

But that is not all for baseball or the game. Inside the U.S. Capitol is a small baseball display that commemorates the annual Congressional Baseball Game. I spotted it while walking to the House floor to drop off a bill at my internship with the House Committee on Small Business, and it was a pleasant surprise. The display includes a trophy, a scorecard from 1949, medals from the 1950s, a ticket from 1953 and numerous photographs of fields and the players in games from multiple decades.

D.C. has manifested its admiration for baseball, which runs so much deeper than balls and strikes. The Baseball Americana exhibit in the Library of Congress effectively shows the awe-inspiring history of baseball and what to expect in the future. It is only proper that it be so visibly entrenched in the nation’s capital as it continues to contribute joy and excitement to countless lives, Americans and visitors alike. 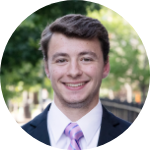 Evan is a student at Monmouth University, located in West Long Branch, New Jersey where he is currently studying Business Administration with a Concentration in Finance and Political Science. In Summer 2019, Evan interned at the U.S. House Committee on Small Business, which strives to support new and small businesses through open access to loans, credit and capital. 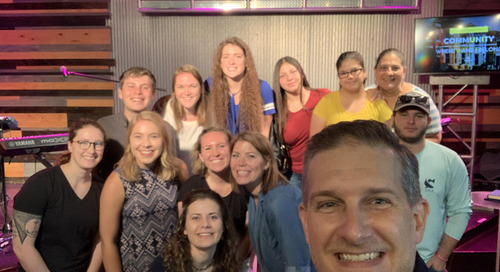 The Community of Support I Built During My D.C. Internship

Throughout my time at The Washington Center this summer, I have been able to find so many amazing people to... 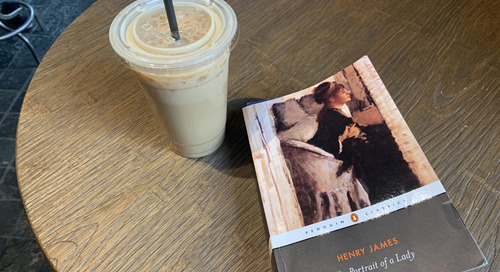 Taking an hour or so to get out, get a little alone time and explore all Washington, D.C. has to offer can ...