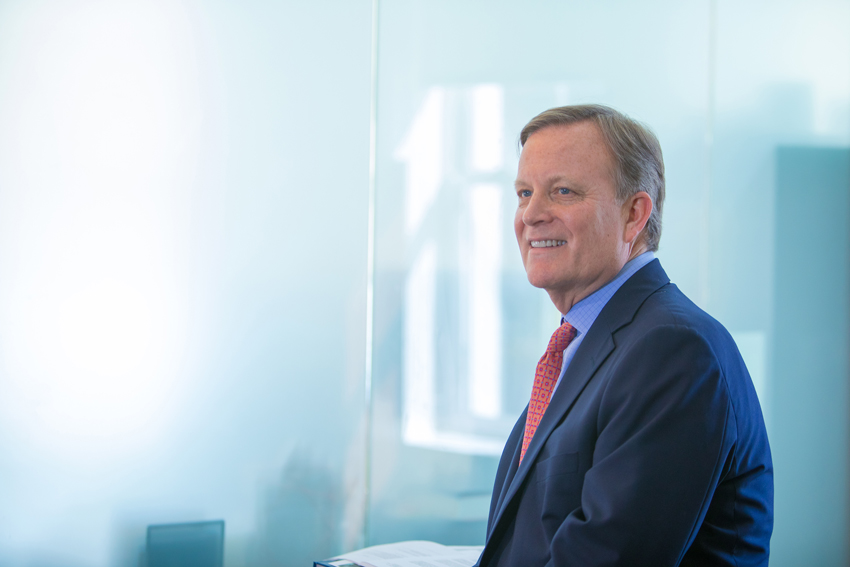 Christopher K. Norton, former vice chair of The Washington Center’s board of directors, became the organization’s third president on Sept. 1, 2016.

Christopher K. Norton, former vice chair of The Washington Center’s board of directors, became the organization’s third president on Sept. 1, 2016.

Michael B. Smith, an integral part of TWC for nearly its entire history, retired as president of the organization in August 2016.

Norton played an instrumental role in refreshing TWC’s strategic plan and over the past year, spent time at TWC working directly with staff members. In 2003, Norton joined TWC’s board of directors. He served as co-chair of the development committee and comprehensive campaign (which raised $16.3 million against a goal of $15 million), vice chair and member of the executive committee and chair of the strategic planning committee through 2015.

Norton’s leadership skills were developed during a nearly 20 year career at Goldman Sachs, joining in 1987 as a corporate bond product manager. After managing a number of the firm’s businesses in London, Tokyo and Frankfurt, Norton was promoted to partner in 1994.

Norton graduated from Haverford College in 1980 with a BA in history. He and his wife Carter have five children. He is also the proud parent of a TWC alumna. 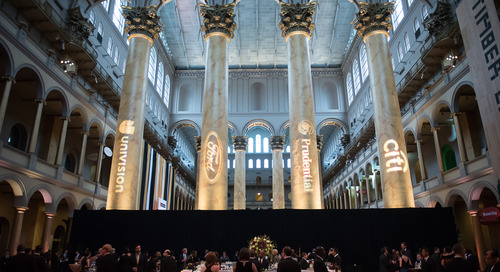 The Washington Center paid tribute to leadership in higher education at its 2016 annual Gala: Leadership an... 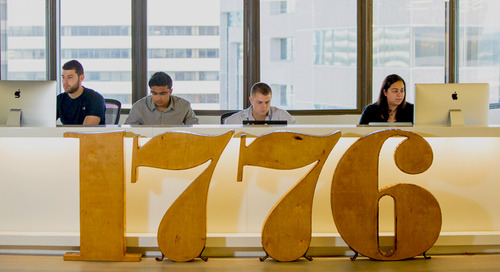 Washington, D.C. has always been known as a fast-paced, button up town where politics is all that matters, ...