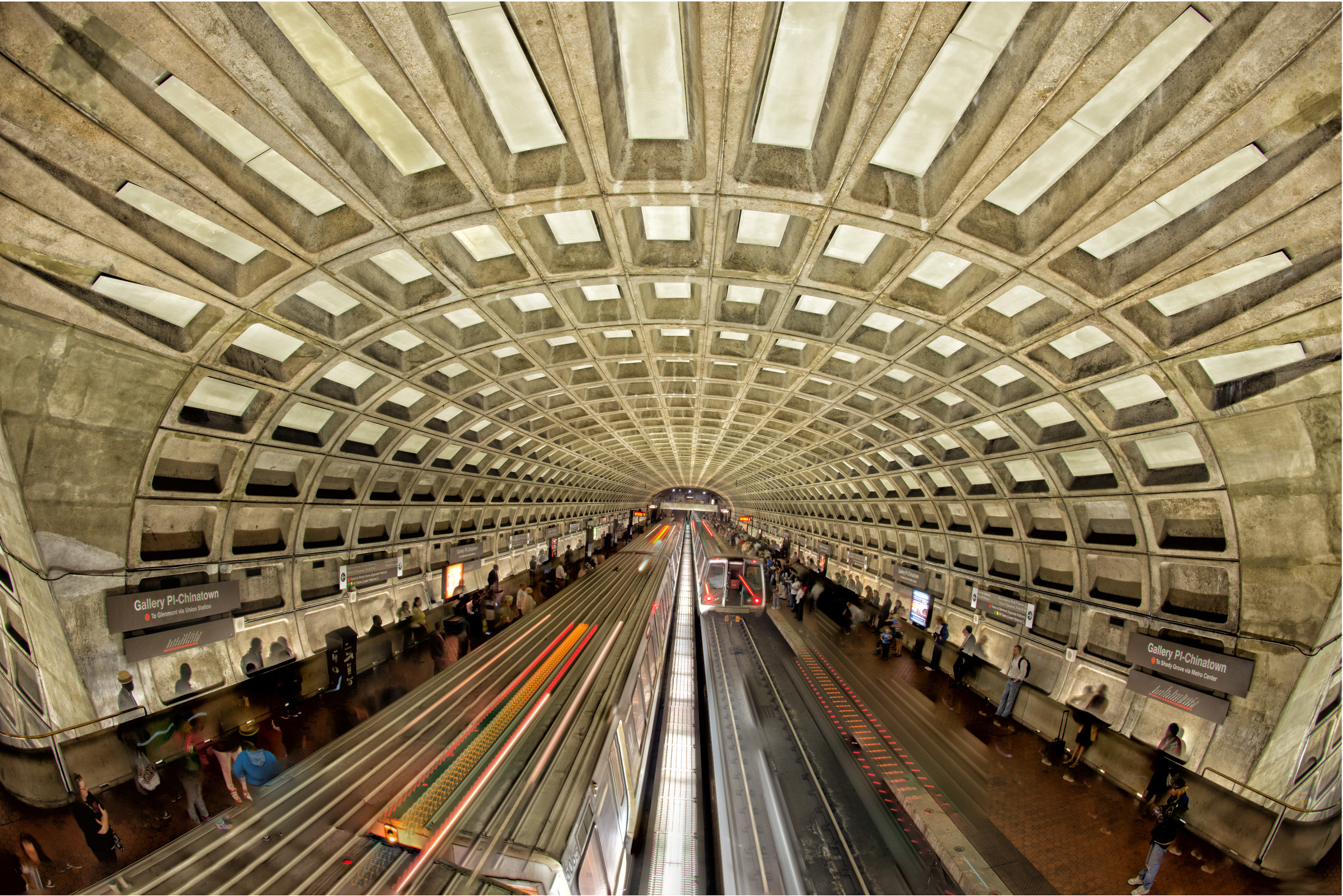 1. Assemble the Tools of the Trade

Pro Tip: The plastic badge holder given to you by TWC is a perfect home for your SmarTrip card.

Pro Tip: If you can, it’s a good idea to load a little more than you think you need onto your SmarTrip card and to not wait until it’s empty to load more.

Pro-Tip: Save a photo of the map to your phone so when you’re underground without cell service you can still access the map.

Don't forget to follow Metro's etiquette. On the escalators, you are expected to stand on the right, walk on the left.

Pro Tip: If it would bother you if someone else did it, don’t do it.

Public Transportation takes some getting used to, so don’t be afraid to ask for help. Washingtonians are generally friendly and happy to help a newcomer master the metro. Happy riding! 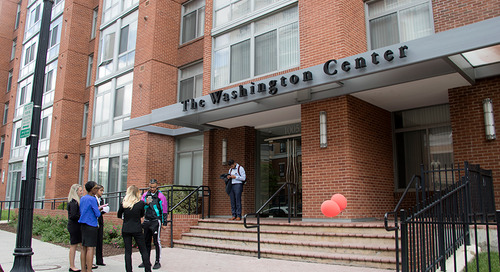 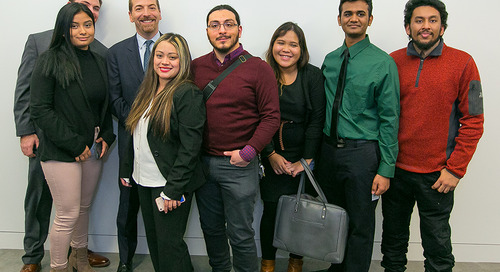 Shaira shares her excitement about interacting with media and political figures for two weeks in Washington...