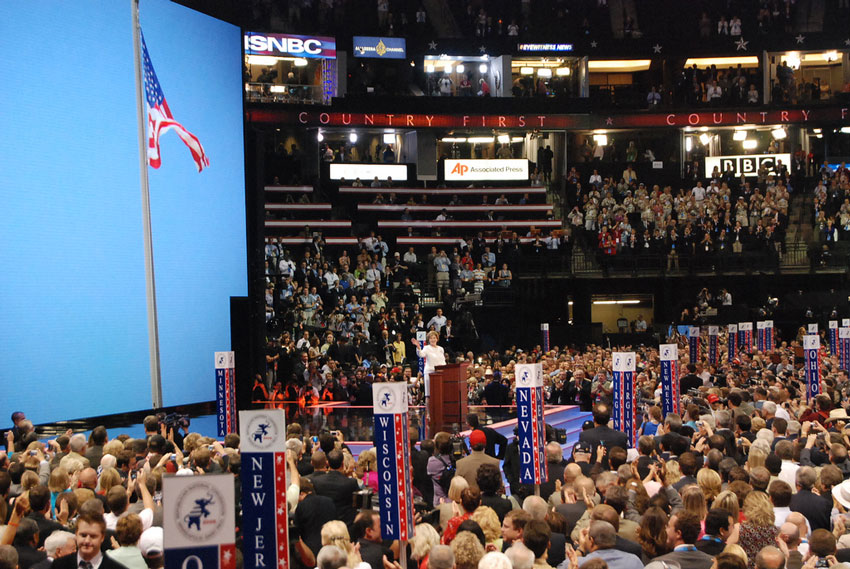 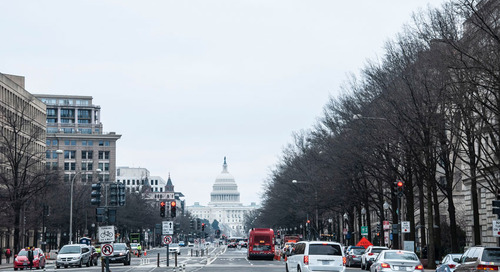 A Day in the Life of a Political Science Major Interning at the U.S. Department of Justice

Elizabeth Lupinacci, a Political Science major from Quinnipiac University, shares what a typical day is lik... 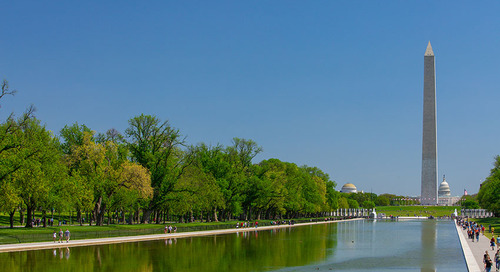 Each fall, 10-20 Emerson College students choose Emerson in DC and its access to real-world opportunities t...