Home » Articles from The Washington Center » Skipping My Last Semester for an Internship in D.C.
× Share this Article

Skipping My Last Semester for an Internship in D.C. 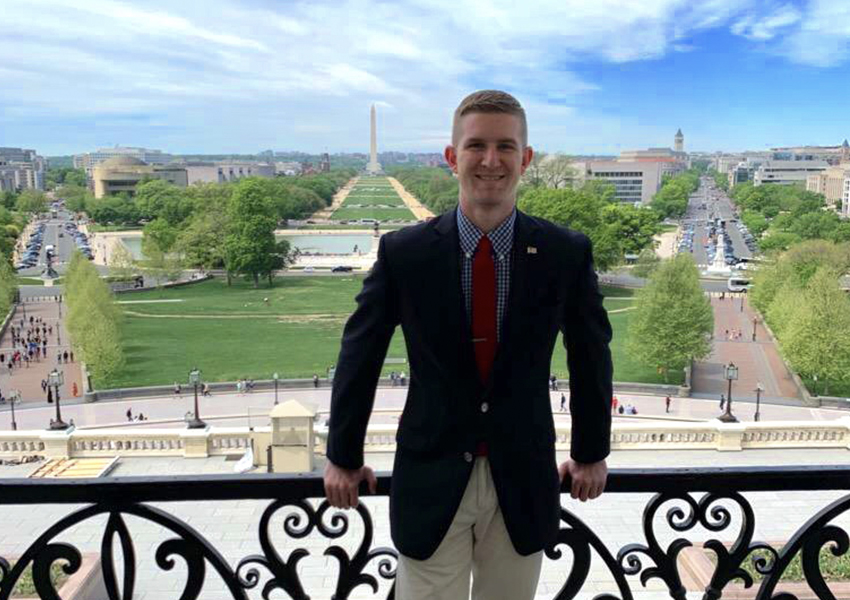 Last November, I received a long-awaited phone call: I had been accepted to The Washington Center and given the opportunity to spend my final semester of college interning with the U.S. Senate in our nation’s capital. I was instantly energized by the prospect of living in D.C. and the chance to learn and work at the center of the American government.

These feelings continued throughout Christmas break, but as I began to see the social media posts from my classmates returning to college for their last hurrah before graduation, I began to have other feelings alongside my excitement and anticipation. While I was packing for D.C., a place full of possibility and unknowns, my friends were at Anderson University making memories just like we had for the past seven semesters. However, this semester, those memories wouldn’t include me.

While they were attending school rallies and sleeping in before a 10:30 a.m. class, I was inputting business cards, sorting mail and answering phones. While they were getting dressed up for Spring Formal, I was working on papers for my evening class and working on dozens of job applications. On more than one occasion, I laid in bed scrolling through Instagram, looking at the photos from back home and questioning why I was here and not there.

Through those moments, I was forced to think hard about why I came to TWC: why did I choose to spend my last semester of college in a new city where I didn’t know anyone? As I considered that question, I thought of  a poem that my dad taught me when I was young: “The Road Not Taken” by Robert Frost. The final stanza of the poem says:

Two roads diverged in a wood, and I —
I took the one less traveled by,
and that has made all the difference.

My dad used this poem to teach me about the importance of change and taking risks, and the longer I thought about my decision to come here, the more I realized how much that poem applies.

Throughout my time here, I have had the chance to meet people from across the nation and the world who have different backgrounds and beliefs than me, people who challenge my preconceptions and force me to look at issues from different viewpoints.

I’ve walked the same halls as Lincoln, Truman and Kennedy, and have met dozens of ambassadors, public figures, Cabinet members, CEOs and senators along the way. I’ve withstood calls from constituents cursing the government and listened to mothers desperately seek any help they can find for their children in prison or hospitals. I’ve gained friends, colleagues and mentors, and through it all have learned more about what I believe and who I am.

By choosing a program in a city where I initially had few contacts and fewer friends, I was forced to figure out who I was in a way that wouldn’t have been possible at my college. I had to re-evaluate what was important to me, how I would organize my time, who I would befriend, what events and efforts would advance my career aspirations. I had to step out of my introverted comfort zone and initiate conversations with people I’d never met, take the risk of embarrassment and ask to meet with staffers for career advice. In these ways, as well as so many more, I am leaving TWC better because it was a unique, challenging experience. I’ve learned that these are the paths worth taking, and that’s a lesson I pray I won’t soon forget. 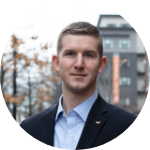 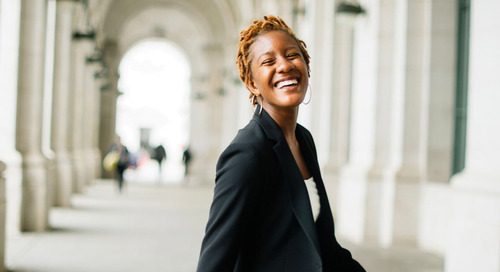 Why Fall Is the Best Time to Intern in D.C.

Choosing between Fall-Summer-Spring to do an internship in Washington, D.C. is a lot like a game of Rock-Pa...