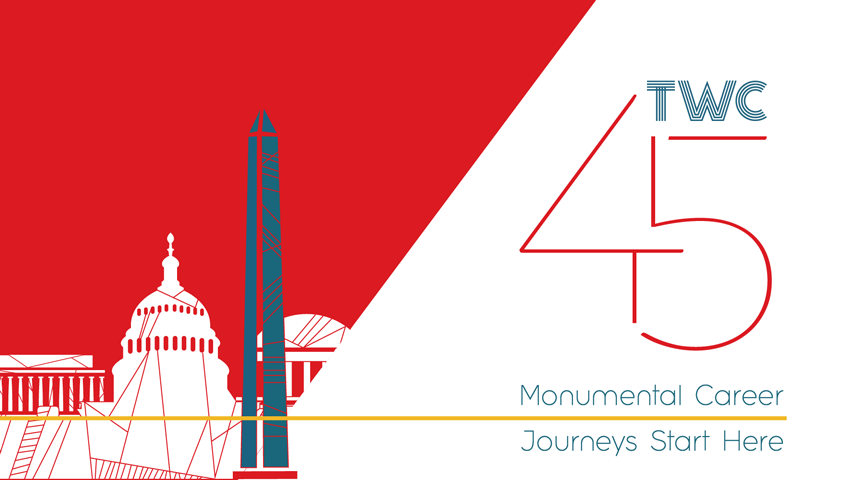 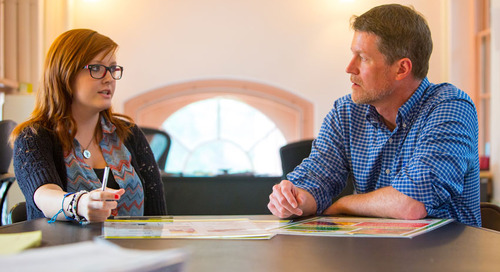 Gen Z 'Stans' Feedback - Here's How to Structure It Best

Supervisors can successfully integrate Gen Z professionals into the workforce by adapting their communicati...