Home » Articles from The Washington Center » TWC Mourns the Passing of Former Board Member and Supporter Norman Y. Mineta
× Share this Article 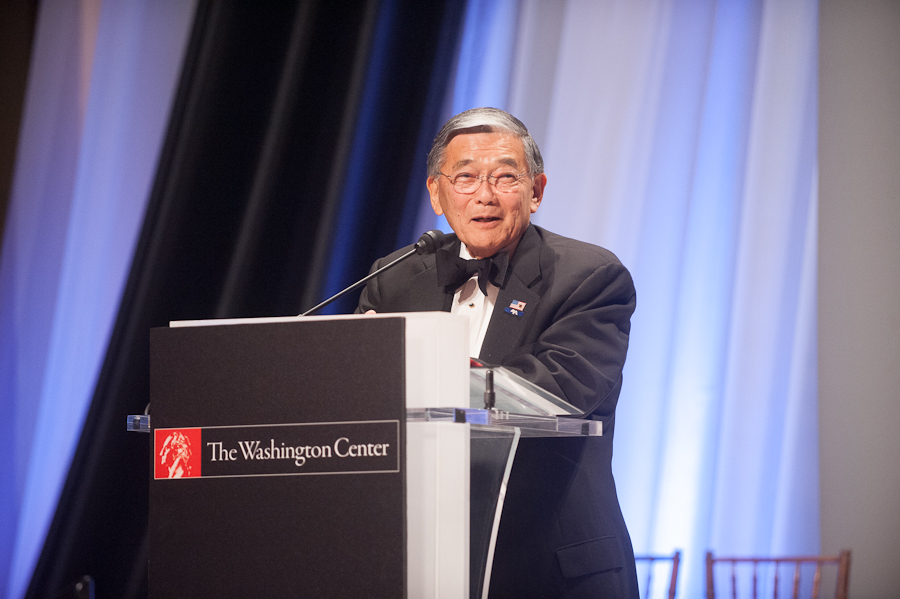 WASHINGTON, D.C. – The Washington Center for Internships and Academic Seminars (TWC) mourns the passing of former Board member Norman Y. Mineta, one of the country's highest-profile Asian American political leaders. Mr. Mineta was the first Asian American member of Congress and co-founded the Congressional Asian Pacific American Caucus. He also served as mayor of San Jose, U.S. Representative and Cabinet Secretary under two Presidents. The longest-serving Secretary of Transportation, he worked to improve the security of our transportation system and restored confidence in air travel after the terrorist attacks of September 11, 2001. In 2006, he was awarded the Presidential Medal of Freedom, the nation's highest civil honor.

Mr. Mineta's dedication to TWC was equally impressive. He was an ardent advocate of diversity, inclusion and our nation's youth. Mr. Mineta served as a director of the TWC Board from 1995 to 2000, resigning when called to serve first in the Clinton and later the Bush Administration. But, even then, he remained involved, frequently meeting with students.

In 2004, the U.S. Department of Defense established the Norman Y. Mineta Internship Immersion Program in partnership with TWC. The program provided internship opportunities to Asian American and Pacific Islander students from economically disadvantaged backgrounds within the U.S. Department of Defense and related defense agencies. The program covered housing, travel to and from Washington, D.C. and out-of-pocket expenses for all participants.

Mr. Mineta is survived by his wife, Deni, his sons and stepsons and 11 grandchildren. 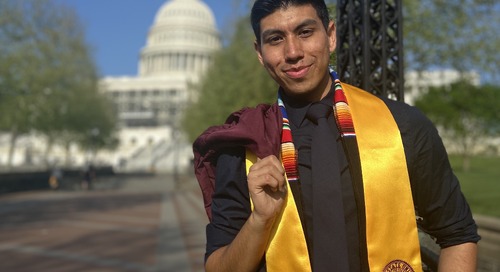 Alexis Michael Rodriguez came to D.C. from Arizona to pursue his passion for social justice and human right... Washington (April 29, 2022) – The Washington Center for Internships and Academic Seminars (TWC), which part...