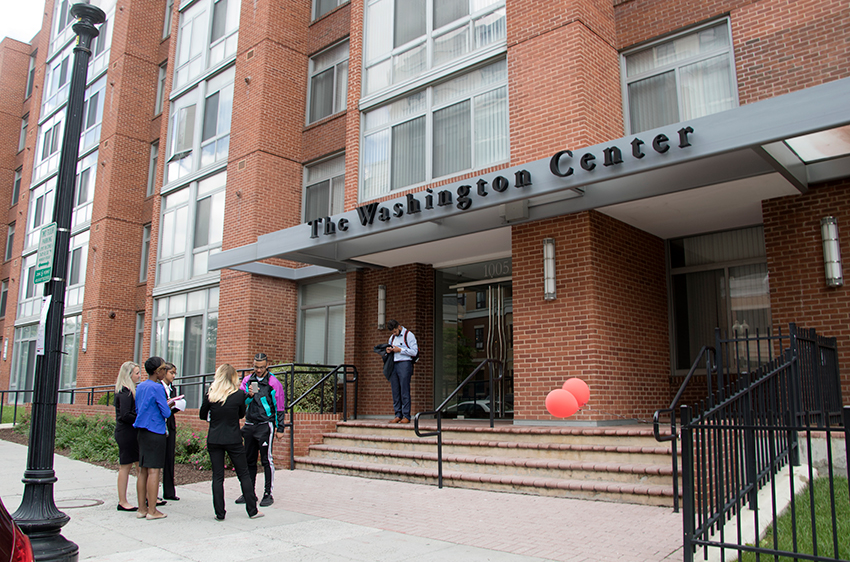 Five colleges and universities were chosen this year from more than a 125 nominations to receive the 2014 New York Life Higher Education Civic Engagement Award presented by The Washington Center for Internships and Academic Seminars and the New York Life Foundation.

WASHINGTON – Five colleges and universities were chosen this year from more than a 125 nominations to receive the 2014 New York Life Higher Education Civic Engagement Award presented by The Washington Center for Internships and Academic Seminars and the New York Life Foundation. This year’s honorees include California State University at Fullerton, Georgia College and State University, Hampshire College, Rice University and the University of Tennessee at Chattanooga.

Recipients were chosen based upon their leadership and innovation in civic engagement. Schools will be presented with the award during The Washington Center’s annual Academic Affairs Awards Luncheon in Washington, D.C. at the National Press Club on September 29, 2014. The luncheon will also honor the Bipartisan Policy Center with the Civic Education Leadership Award, Florida with the State Partnership of the Year Award and the University of Dayton with the Private University of the Year Award.

The Washington Center, in partnership with the New York Life Foundation, established this award to celebrate institutions that are reaching beyond their own campuses to impact broader communities.  The award aims to highlight, in particular, innovation and leadership in forging partnerships beyond campus to define and address issues of public concern, whether at the local, regional or international level.

“These schools are a shining example of how universities are taking the traditional curriculum model and incorporating initiatives that teach self-awareness, community engagement and life-long leadership skills,” said Mike Smith, president of The Washington Center. “They are true leaders within the academic community and we congratulate them on this honor.”

This year’s award committee was chaired by Geri Mannion of Carnegie Corporation and included Michelle Cooper of the Institute for Higher Education Policy, Robert Hackett of the Bonner Foundation, Heather Smith of Rock the Vote and Peter Levine of CIRCLE at Tufts University.

About The Washington Center
The Washington Center for Internships and Academic Seminars is an independent, nonprofit organization that serves hundreds of colleges and universities in the United States and other countries by providing selected students challenging opportunities to work and learn in Washington, D.C., for academic credit. The largest program of its kind, The Washington Center has more than 50,000 alumni who have become leaders in numerous professions and nations around the world. It was established in 1975. 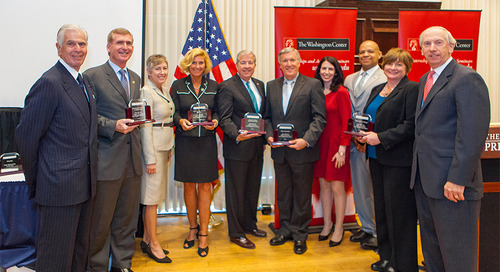 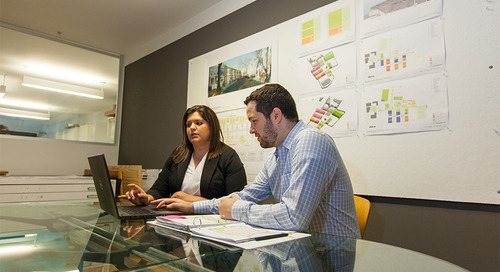