Home » Programs for International Students » The Can-EH-dian in D.C.
× Share this Article 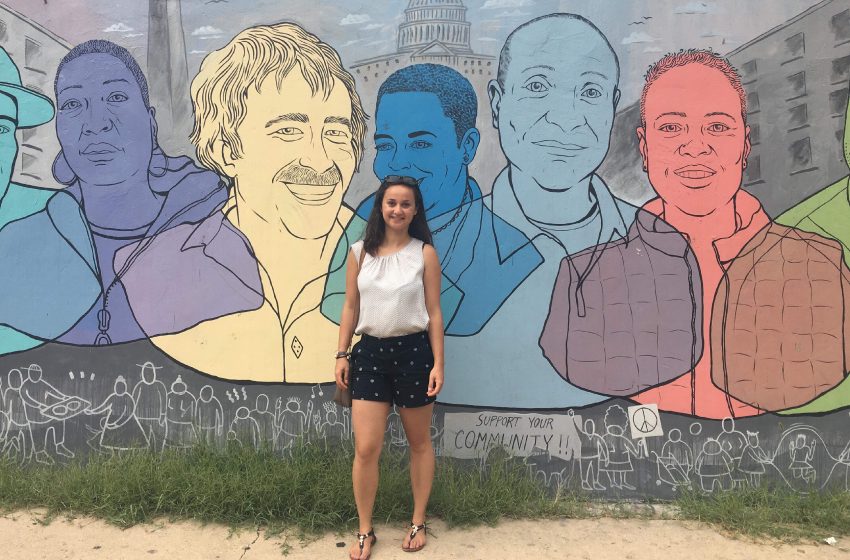 Does Washington D.C. feel any different than Canadian cities?

As the political hub of the United States, Washington, D.C. has felt truly different than any Canadian city I have visited. Whether it is the variety of free activities, the lower buildings, or the political vibes coming from the Capitol building— this city is a low-key Toronto/Ottawa hybrid.

D.C. is also very condensed. In a single afternoon, you can museum-hop around the National Mall, grab a bite to eat in Chinatown, and score some great deals at the outdoor mall in Arlington, all within a quick walk or metro ride. Also in close proximity, the Canadian Embassy offers events and boasts a small art gallery. It is well worth the visit and will really make you feel at home. 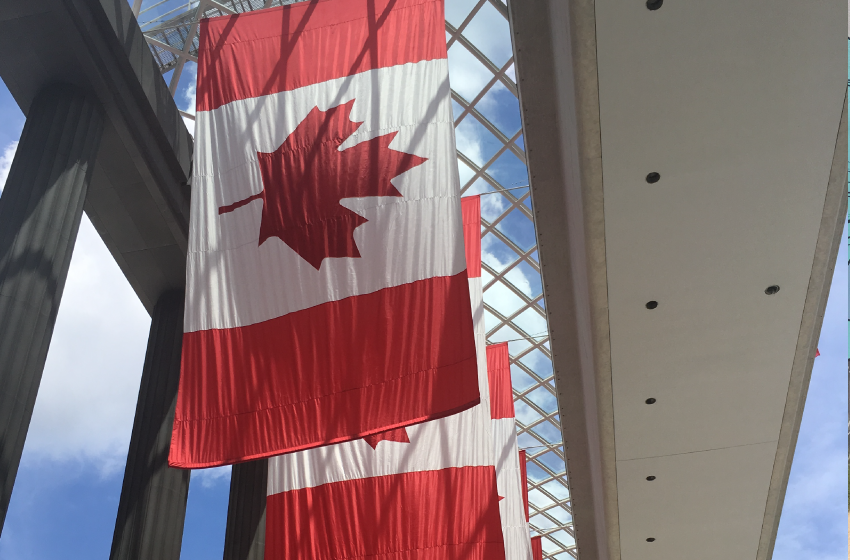 Do Canadians really have a different accent than Americans?

Ignoring the obvious misconception regarding the word “about” (no— we do not say “a-boot”), I honestly did not believe that Canadians, more specifically Albertans, had a different accent than the typical American. Apparently, we do. Fellow interns have chided me, and other Canadians, for saying “sorry” differently (“s-oh-rry”), as well as a number of other words, such as pasta (p-ah-sta), and semi-truck (sem-ee truck). And it turns out that I really do say “eh”.

Americans also have an incredible variety of accents themselves. From an international point of view, each state seems to have its own accent or a number of accents. Students at The Washington Center (not Centre) come from all over and with a variety of different accents and colloquialisms.

The answer is no. I will admit that their coffee is sweeter, giving it an overall better taste, but I would be lying if I said I was there solely for the coffee. I was there for the donuts, and for my first experience, I decided to go with the classic chocolate glaze. It tasted like… a regular donut. Delicious yes, but they did not have the Timbits (a bite-sized doughnut that makes a great snack for any occasion), making it hard to share. What it really came down to in the end was the atmosphere. Nothing will beat the homey feeling of being in a Tim Horton’s. 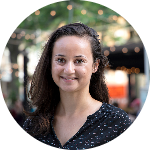 Layla attended the University of Lethbridge in Lethbridge, Alberta where she studied International Management. During the Summer 2018 semester Layla interned at AMIDEAST. 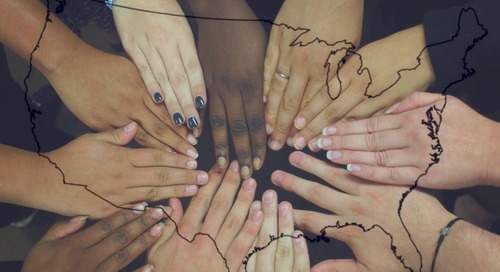 So you're thinking of traveling to America for your internship. Let's talk about some customs that relate t... 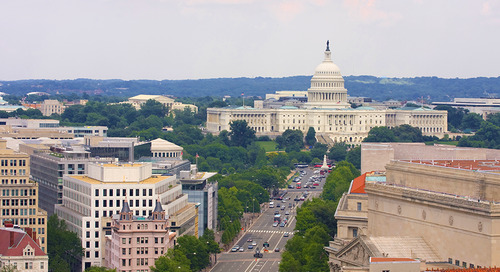 Navneet Gidda majored in political science at the University of Alberta. Her summer in D.C. helped her real... 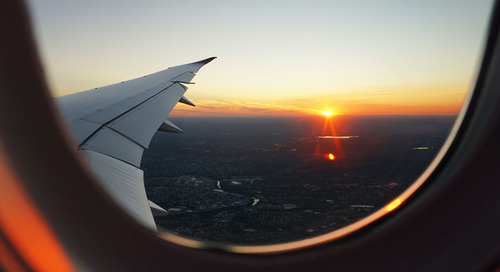 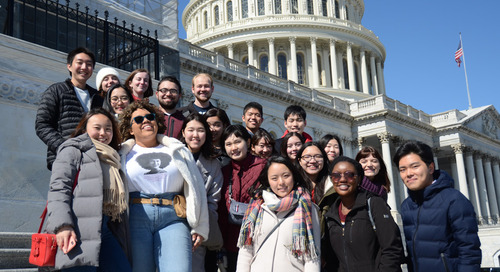 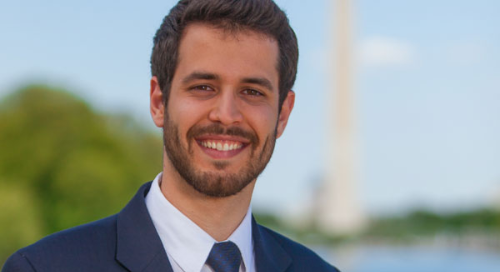 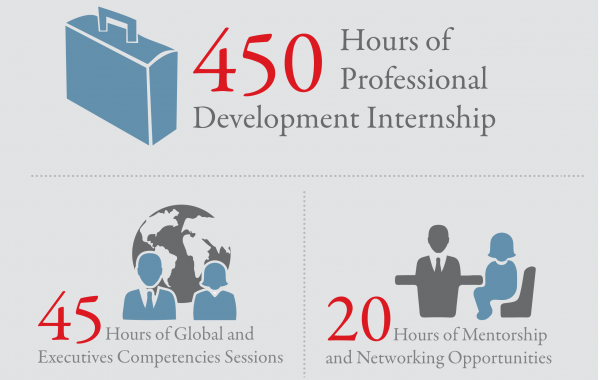 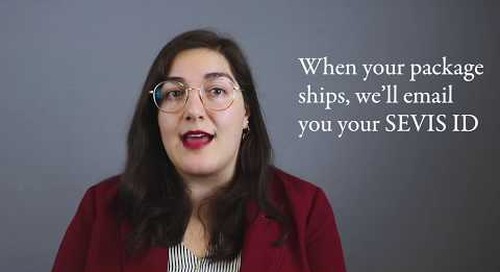 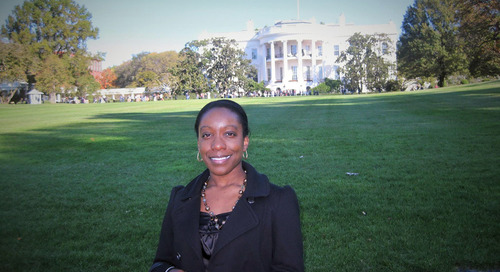 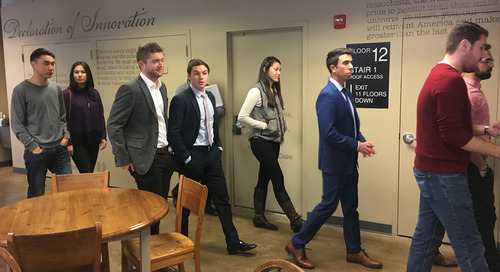 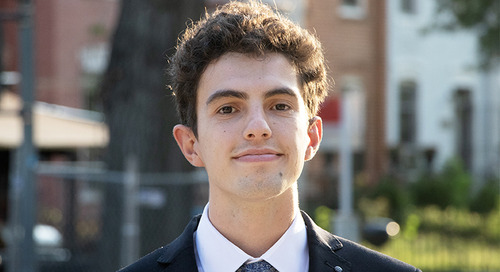 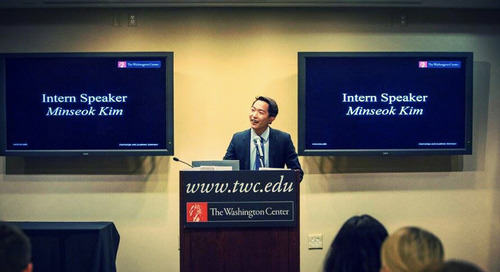 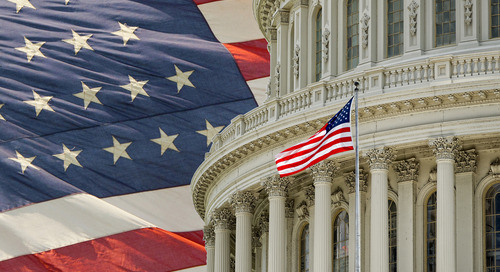 Working in Washington, D.C. means that depending on the news cycle, events outside of your control can open up new possibilities. 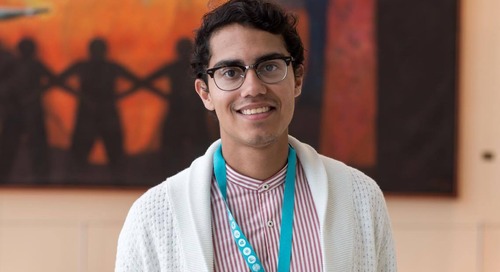 University of Toronto grad Manu “Swish” Goswami is an entrepreneur, an in-demand speaker and a TWC alum. He credits the experience with helping him find the confidence to become a better leader.

Navneet Gidda majored in political science at the University of Alberta. Her summer in D.C. helped her realize how many career possibilities exist for students who love the political world. 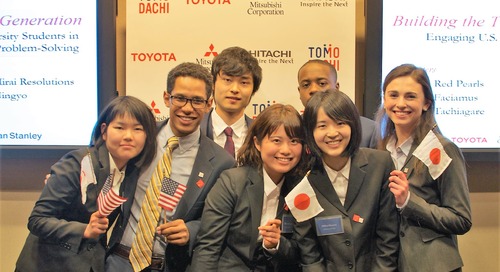 U.S and Japanese students presented their final projects – the culmination of learning acquired while participating in the Building the TOMODACHI Generation program – to an audience of students... 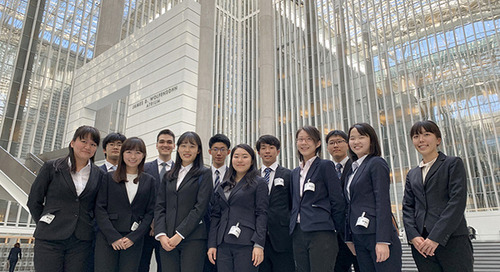 This past Sunday, February 24th, marked the halfway point of this year’s Building the TOMODACHI Generation Morgan Stanley Ambassadors Program. 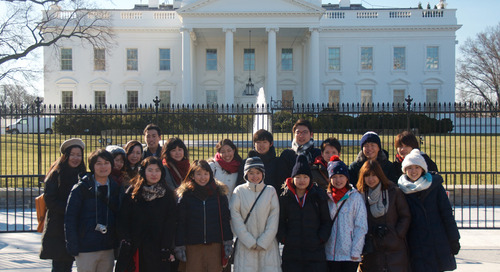 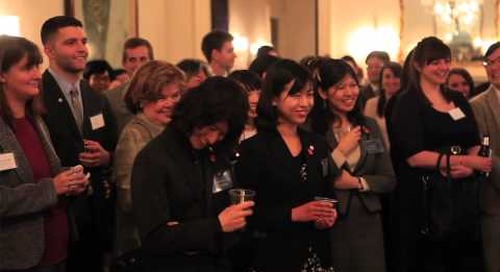 Building the TOMODACHI Generation is a ground-breaking, two-week program designed by The Washington Center, for Japanese students with an interest in leadership training. 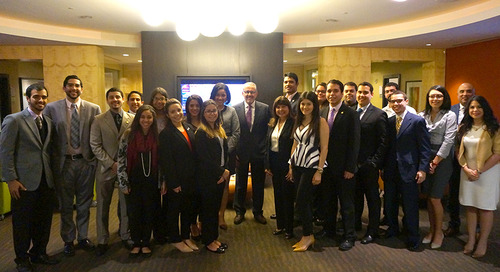