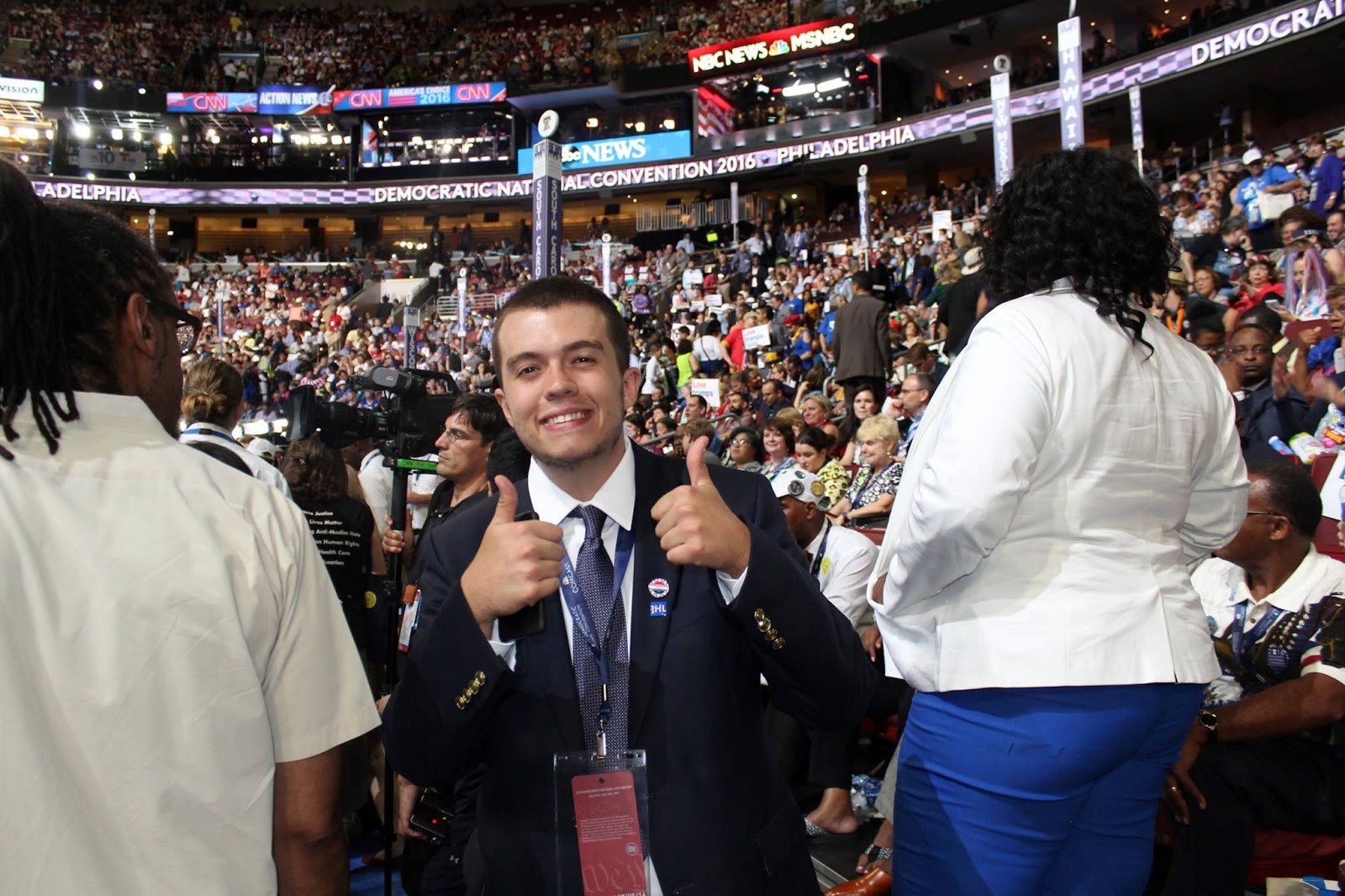 Seth Ickes left his intimate, rural campus of Clarion University to intern with a policy nonprofit in D.C. The totality of the experience - the internship, networking and life in a major city, a prior convention seminar - flung open a multitude of new doors. Seth now works in policy and advocacy for a D.C. membership association.

What prompted you to start looking for an internship?
I wanted to get into Pennsylvania political issues, perhaps right after graduating, and figured the Academic Internship Program would be a way in. I had done a few internships before coming to TWC. I interned twice with a congressional campaign for the representative whose district includes Clarion University. And I had also done TWC’s National Convention seminar in 2016, attending the Democratic National Convention in Philadelphia. That’s how I came to be a TWC intern. I felt going to D.C. and seeing what politics and advocacy were all about through TWC would be a great plan.

Why did you choose this program over other internship programs?
I didn’t look into much else at the time. I was pretty confident that TWC would be a great choice for an internship thanks to my professor, Dr. Kevan Yenerall, who is the TWC campus liaison at Clarion, and having done the convention seminar the summer before. Also, Clarion is part of the Pennsylvania State System of Higher Education (PASSHE), which meant I had access to a scholarship for the TWC program. That really helped out. It encouraged me to take advantage of the experience. I was thrilled that I was able to use that, and I turned out to be right about doing the program. Everything worked out pretty well.

My internship with NHCSL really allowed me to explore policy on a more intricate and impactful level.

How did Clarion University help prepare you to intern in D.C.?
Clarion is a small school in Pennsylvania with around 5,000 students, and maybe half of those are on campus. The small class sizes and intimate learning experience really make it an excellent school to attend. At Clarion, I had access to opportunities that really valued student involvement. The hands-on approach in the political science department and program, especially with Dr. Yenerall, was superb preparation for my future endeavors - like interning with TWC and my current job in D.C.

What was the most impactful experience or memorable encounter during your time in Washington, D.C.?
I honestly could say the entire internship experience. Having attended Clarion and interned on campaigns, I had a good feel for policy as theory and organizing campaigns through groundwork, but my internship with NHCSL really allowed me to explore policy on a more intricate and impactful level. I could see where a policy that I got to shape with my fellow interns was applied. I worked on access to voting and automatic voter registration, rural broadband internet, along with a couple other issues at NHCSL. Those were long-term projects where we essentially created data-driven briefs on the issues and the organization crafted resolutions with our input. Those briefs could possibly be adopted as official policy positions of the organization.

Describe briefly what it was like to intern at your organization. How has it affected your professional development?
I worked in a great office with an extremely welcoming staff. They were open with projects and tasks, but were also very involved in educating and assisting us in the work on a day-to-day basis. It wasn’t as if they gave out an assignment for us to go off to do and they would check in a week later. It was a conversation with my colleagues. That gave a more nuanced perspective on the work we were doing. NHCSL helped me get acclimated to policy work.

My supervisors gave me glowing recommendations and it was thanks to working with them and their input that I was able to apply and get hired at my current position. I work for National Active and Retired Federal Employees Association handling advocacy and policy. It’s a special interest group for federal employees. I recently started there. During the government shutdown, we strove to be the go-to resource for federal employees and federal retirees who had questions about their pay or their benefits during the shutdown and how it would affect them. It’s a pretty complex amalgamation of roles that are all being defined by themselves. My time at NHCSL and the lessons I learned there, working with policy and data-driven projects, have proven invaluable here.

How would you describe TWC and its impact to someone else?
TWC’s a great opportunity. It has both social and educational benefits. I made friends at TWC that I foresee being lifelong friends, especially those who I interned with and my roommates. Taking a class over the summer while doing the internship was incredibly helpful. I was going to graduate late because I had switched majors, so it was great to take that class during the summer and have it go toward my progress as a student at Clarion. The class I took was taught by a Columbia professor in a subject I had never taken a class on previously. Getting to experience something like that was very informative. And although it was a lot of work in addition to the internship, it was invaluable.

What is the single greatest benefit TWC provides to students such as yourself?
It’s hard to get to D.C. when you live far away and aren’t on a major or private campus that has established connections. TWC is a unique opportunity for students on a state campus, like Clarion, that’s rural and remote. This experience helps students who chose to go to Clarion, or a similar school, develop those opportunities that would be more likely at a larger institution, but with an intimate atmosphere and smaller class sizes. It’s an opportunity that perhaps wouldn’t be available if TWC wasn’t around.

TWC offers a unique benefit to students like me who have the drive to work in policy in the capital of American politics. Networking had a big impact, too. All the networking events TWC had were beneficial, in terms of the positives of the experience and helping you get hired or finding a career.

I doubt I would be living and working in the D.C. metro area now had I not had an internship and networking opportunities through TWC. 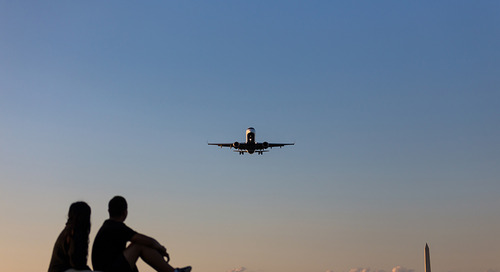 Flying to D.C. for your internship? These tips and tricks will help you get to The Washington Center’s Resi... 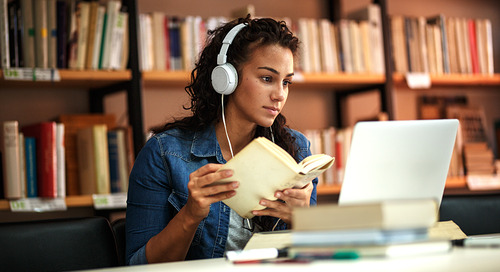 What does it mean to be a successful young professional? What skills will make you stand out, especially wh...