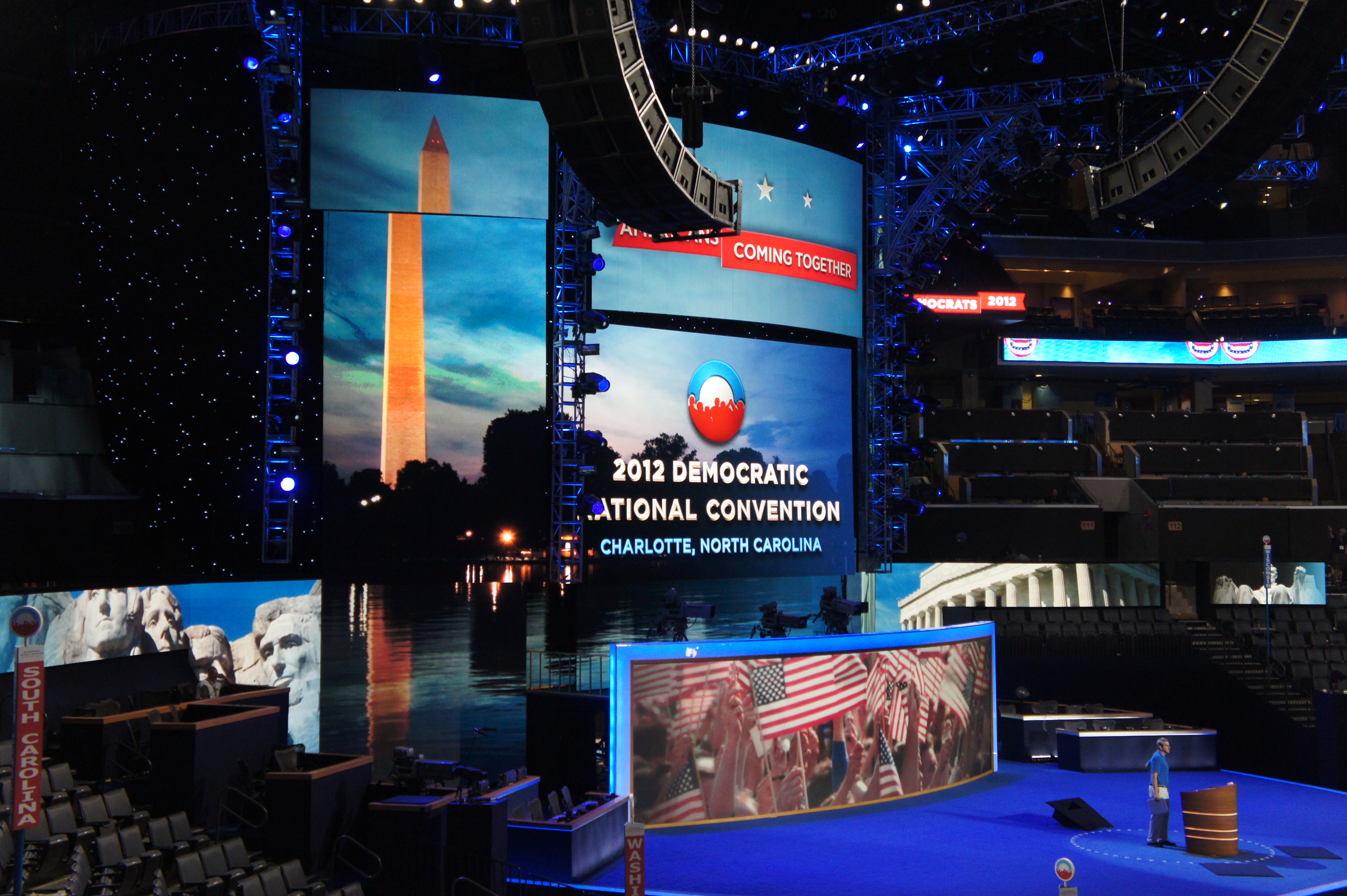 Taylor Pinckney attended the Democratic National Convention (DNC) in Charlotte in 2012 through The Washington Center's National Conventions Seminar. The experience proved to be invaluable and still pays off in her current position.

The DNC came to Charlotte while Taylor Pinckney was a sophomore at Queens University of Charlotte. Thanks to the National Conventions Seminar’s academically-focused first week, which explained the convention process and how to apply what was learned to the following convention week, and that second week providing hands-on experience and knowledge, the convention helped define the career that was fit for her. The seminar proved to be invaluable and still pays off in her current position.

What college or university did you attend? What was your major?
I attended Queens University of Charlotte. I was a double major in political science and communications, with a concentration in media studies.

Which convention (site and year) did you attend? What was your fieldwork assignment there?
I attended the 2012 Democratic National Convention in Charlotte. The fieldwork assignment I had there was related to communications and media studies. I was placed with the ABC News affiliate, The Christian Broadcast Network (CBN).

What excited you about participating in the Convention Seminar? Why did you choose to make this part of your college experience?
I was very excited for the seminar the moment I learned the DNC was coming to Charlotte. Our school had just started to promote The Washington Center that same year since they were going to do more internship placements. The university also mentioned that, because the convention was in Charlotte, it would fund two students to attend the DNC, as well as one student to go to the RNC in Tampa. I had done a fellowship the previous summer at Organizing for America. With the seminar, I was excited to see what I could learn about the convention side since I had already gotten some of that organizing experience. I felt the convention seminar would give me the opportunity to have more hands-on experience in learning about how the conventions and presidential nomination process worked.

I felt the convention seminar would give me the opportunity to have more hands-on experience in learning about how the conventions and presidential nomination process worked.

What was the most remarkable experience you had during the convention?
I was doing media placements throughout the convention, doing media interviews and covering the speeches, but the most unforgettable moment I had — and still look back on — was watching President Obama accept the nomination as the candidate for the party. The media room we worked at was off-site from the convention center, but CBN would go to cover the big speech at the end of each day. The reporter assigned that day would take one of us interns with them. Some days I could go, some days I couldn’t. It depended on who could get the press pass that time and it just worked out that I got to go with the reporter for the biggest night. Being there for that speech and getting the chance to watch the president accept the nomination from the floor of the convention hall felt like something very big and historic. I felt so close to the president at that moment.

What was your most valuable takeaway from the Convention Seminar?
One of the most valuable things this seminar taught me was the importance of flexibility in the workplace. We participated in the academic coursework during the first week and we were really able to learn about what we were going to be doing and the convention process, but once we were on to our placements we were able to really dive in. The convention was so fast-paced, I felt like my supervisor required me to be flexible from the start. I was part of a video interview with Condoleezza Rice, then I had to go assist the production crew for an interview with residents of Charlotte about their thoughts on the convention. It challenged me to get out of my comfort zone because I hadn’t had any other actual experience with a media organization before this. I felt I got experiences that I would not have gotten elsewhere.

How would you describe the value the seminar added to your career?
When I first went to college, the reason I double majored in political science and communications with a concentration in media studies was because I wanted to be one of those people like I saw on the floor that final night, an Anderson Cooper or someone like a political analyst on camera. Once in college, and with the seminar, I realized I didn’t want to actually be the person on camera or conducting the interviews, but I really liked what goes on behind it. The more hands-on aspect of what I was actually seeing became much more appealing. I realized that I wanted to do organizing and political work, the kind that would work directly with policy and less reporting on it. That was a valuable lesson. That is actually the path that I have chosen to take my career.

What are you doing now and how does it relate to your convention experience?
Yes, I definitely think it connects back. I currently work as the regional organizer with Planned Parenthood, South Atlantic, here in Charlotte. I manage our advocacy and political work in my region. I do a lot of organizing, work with college students and local activists. I am involved in our political advocacy at the state level. Just recently we’ve been gearing up for the 2020 presidential election and we were involved in a lot of advocacy work during the 2016 election. Electoral work is a big part of the work that we do.

Why would you recommend a current student participate in the Convention Seminar?
The convention process is so crucial to shaping the presidential campaign and I feel like the National Conventions Seminar is a unique opportunity for a student to participate in the process. How The Washington Center plans those two weeks really allows for students to gain experience, regardless of where they’re placed, that they wouldn’t otherwise get during such an important time in American political history. Though I was placed with media, I learned from other students on the host committee or other sites that got their own unique experiences during the convention, or because students were participating from other schools. I would recommend it to students because it will enable them to get practical experience that they wouldn’t get in another opportunity. 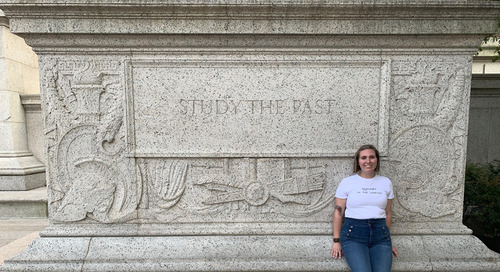 Archive This! A Historic Summer Internship

History major Josi Lieb had some initial reservations about her internship at the Lincoln Archives Digital ... 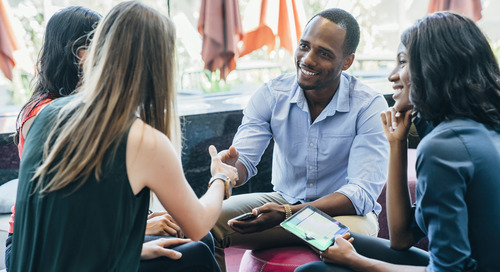 In Washington, D.C., networking is just a part of everyday life. So how do you prepare for it?