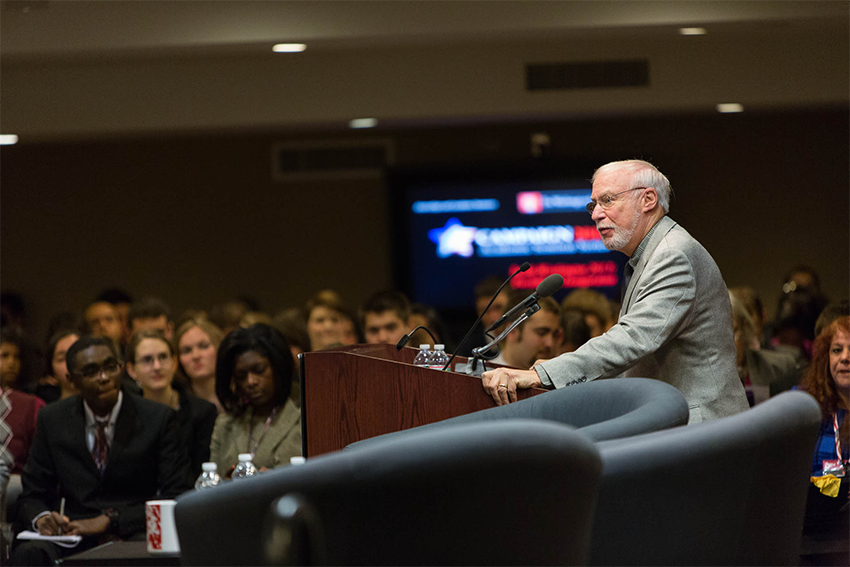 WASHINGTON, DC – Over 400 college students from across the country descended on the nation’s capital this week to attend The Washington Center’s Inauguration Seminar. As part of a two-week program, students and faculty will participate in a series of discussions, site visits and guest lectures that will culminate in attending public inauguration events and swearing-in ceremony.

“The inauguration and swearing-in ceremony is such a symbolic tradition for our country,” said Mike Smith, president of The Washington Center. “Every four years Americans tune in to the coverage of the inauguration and a lucky few watch from the parade route. The Washington Center gives students that opportunity for a front row seat, while at the same time learning about the transition of political power from today’s political leaders and journalists.” 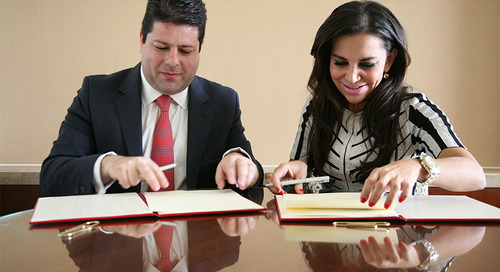 TWC Partners with the Gibraltar Government on an Entrepreneurship Training Program

WASHINGTON, D.C. – Over the next three years, beginning in the fall of 2013, 60 college and university stud... 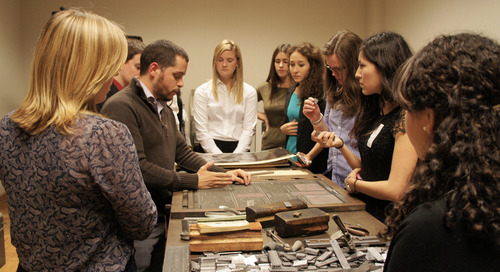 TWC’s Media and Communications interns enjoyed a “beyond the headlines” tour at The Washington Post.